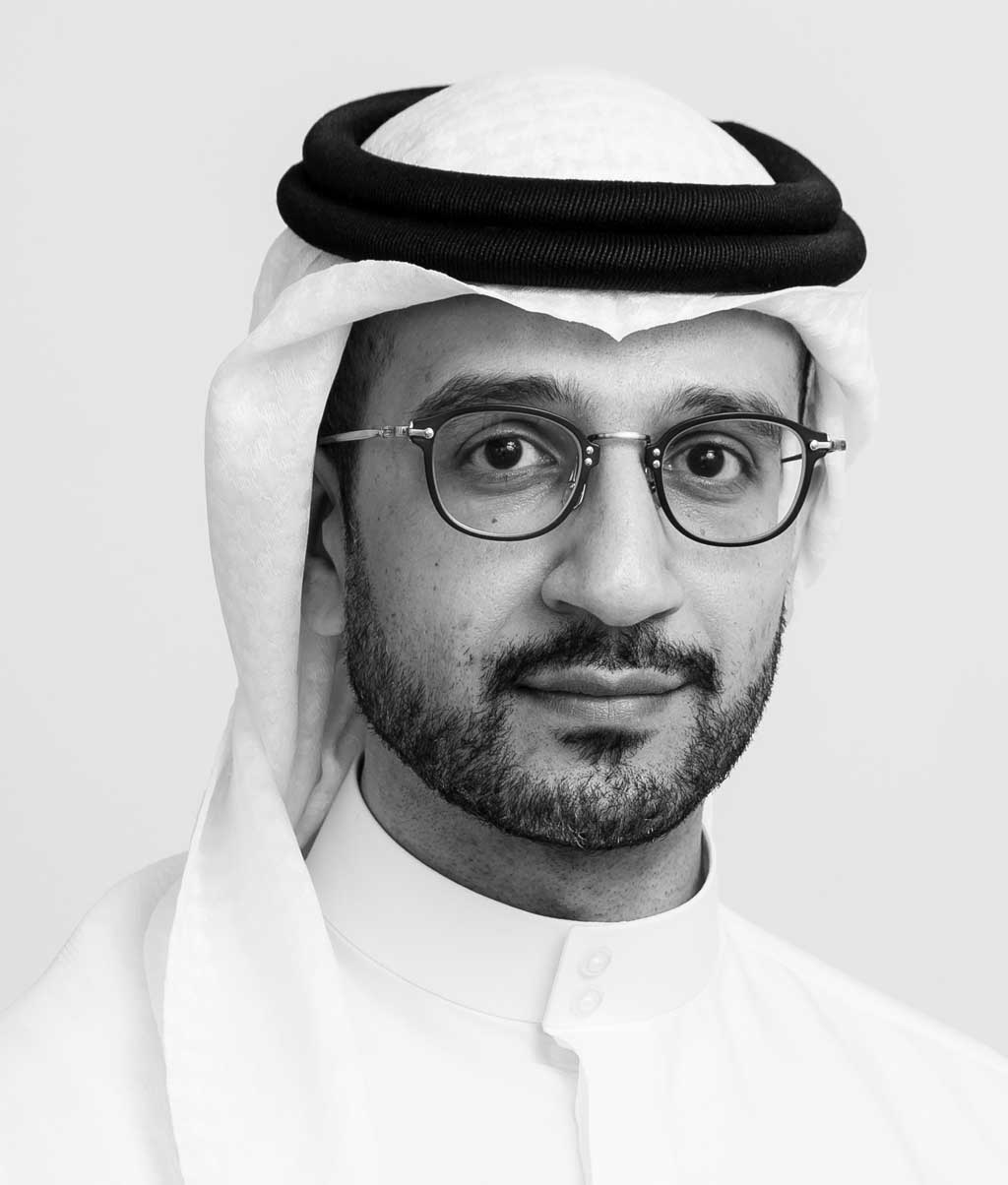 Waleed is a Counsel in the Corporate/M&A team at Linklaters in Dubai. He returned to the Middle East in 2018 after many years at the firm’s London office, where he managed some of the firm’s largest transactions. Since returning to the region, Waleed has led Linklaters’ Corporate/M&A work in Saudi Arabia and splits his time between Dubai and Riyadh. He advises regional and international clients on a range of transactions in the region, including public and private M&A, joint ventures and venture capital.

Recent transactions of significance include advising:

Waleed is a native Arabic speaker and dual-qualified in England and Wales and the Kingdom of Bahrain.