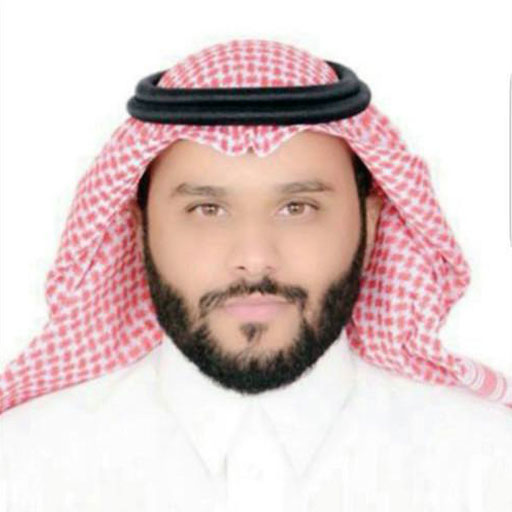 Abdulrahman acts as one of our core team of advocates in the KSA courts, including the General Courts, Commercial Courts, Enforcement Courts and Labour Commissions, across Riyadh, Jeddah and AlKhobar regions, and has attended hearings up to the levels of Courts of Appeal and the Supreme Courts. Abdulrahman is also currently on the team advising the KSA government in respect of a SAR140million claim filed against it at the Arab Investment Court, based in Egypt.

As part of his litigation-management role, Abdulrahman regularly conducts dedicated follow-up of our cases at the courts to ensure our matters progress efficiently. Abdulrahman also supports the regulatory team in research and assessment of issues, given his excellent Arabic-language and research skills.

Abdulrahman is a Saudi-qualified Associate, graduated in Law from King Saud University, who specializes in litigation matters.