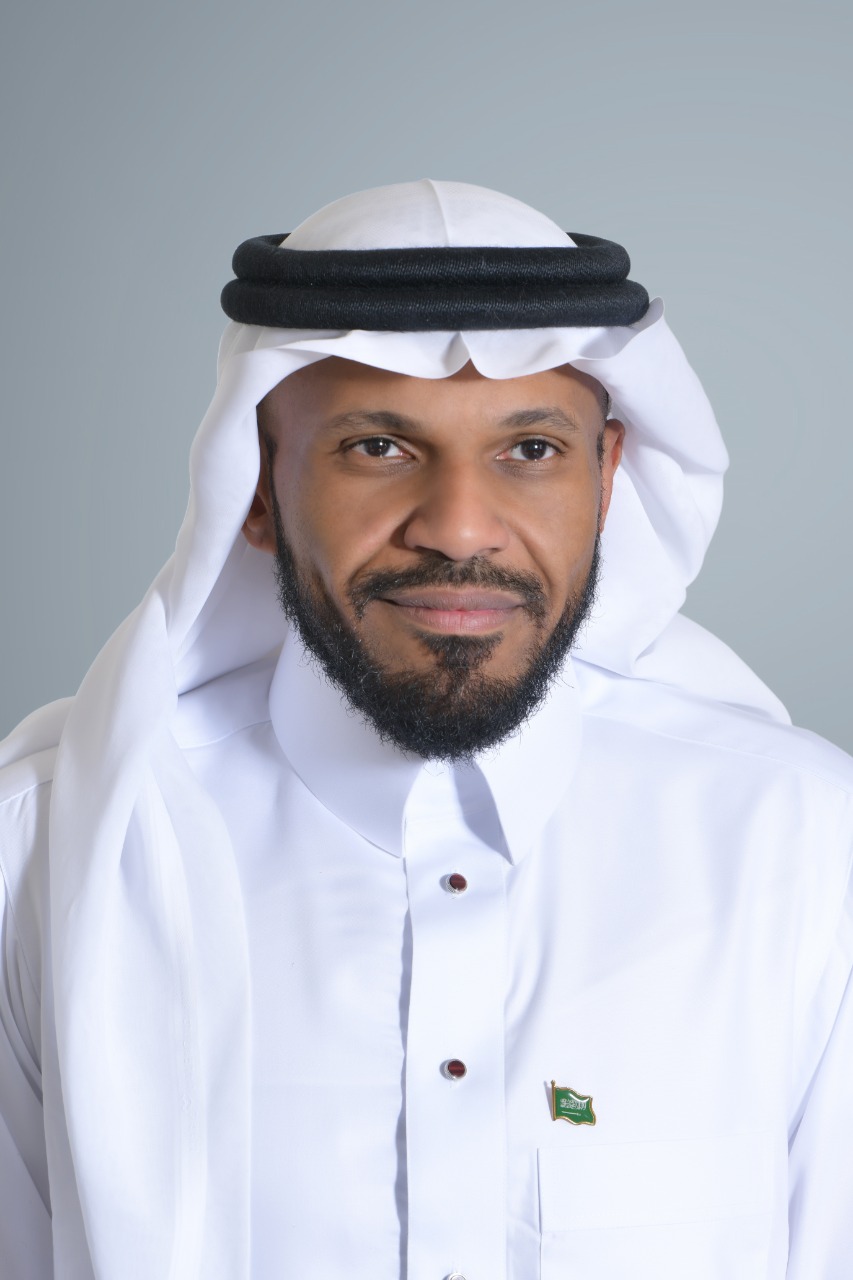 Monaji joined the Aramco Scholarship Program and graduated from Warsash Maritime Academy in the UK as a Marine Officer in the Merchant Navy. After working as a Marine Officer for 3 years, Monaji attended Nottingham Law School where he gained his graduate LLB and LPC certificate in England and Wales.

Monaji also obtained a Master of Laws degree in International Law from the University of Wales and has also attended courses at INSEAD covering a wide range of topics including economics, finance, accounting, leadership, marketing and strategy. After working as a private practice lawyer with a number of international law firms in Dubai and London, and law firms in Riyadh, Monaji founded Z&Co in Saudi Arabia after acquiring a local practice. Under Monaji’s leadership, Z&Co now works in agreement with Linklaters, a member of the magic circle of elite British law firms.

Leading on the negotiation for: