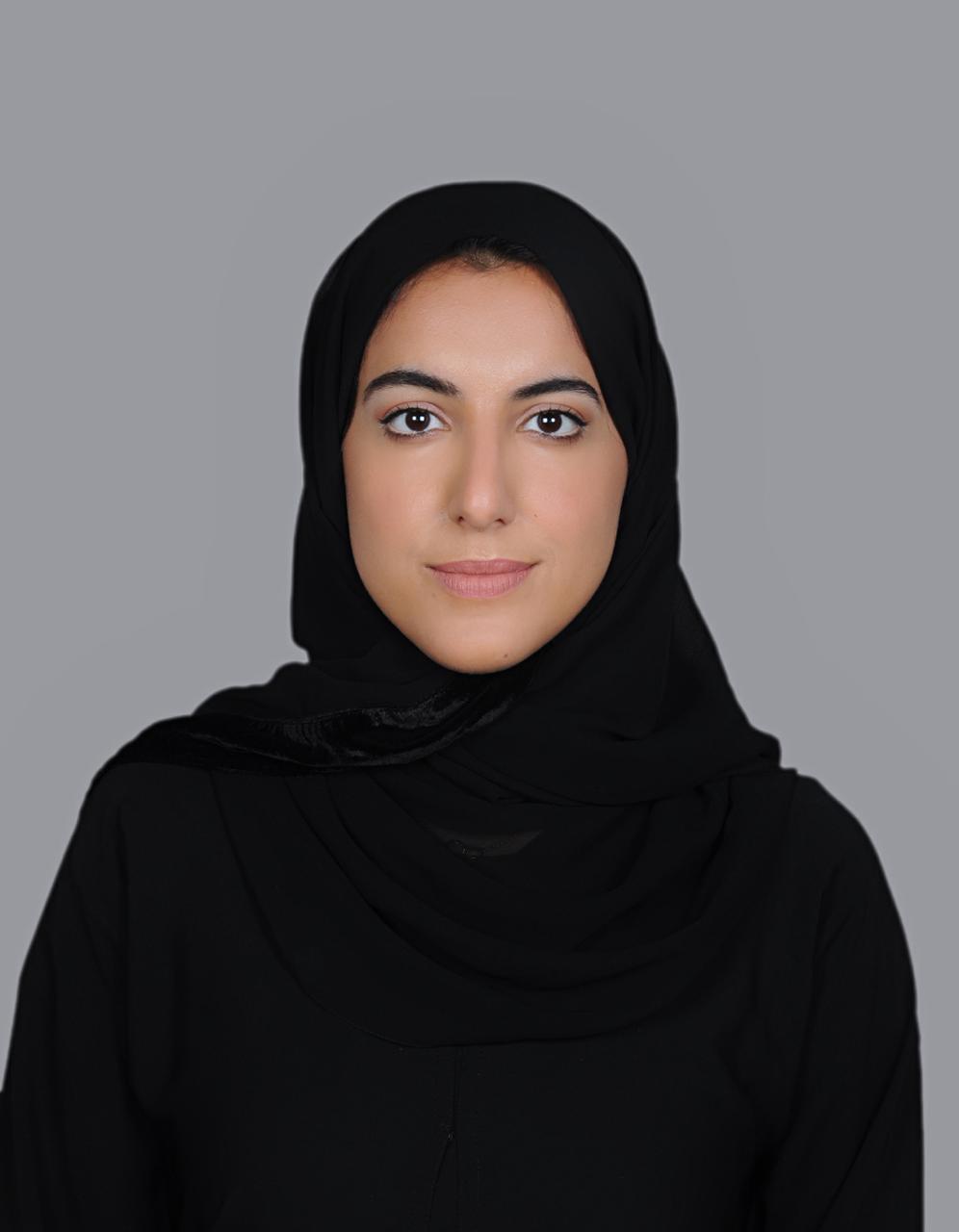 Muneerah extensive experience in the litigation field has supplied her with an important role in providing legal consultations produced on the basis of judicial system application in Saudi Arabia. Furthermore, due to her advanced knowledge of the clear gaps that exist in administrative affairs, she plays a significant role in drafting laws and legislations.

This practical diversity has enabled her to play an important role in understanding the commercial and financial considerations of the Saudi labor market and the ability to recognize its needs in order to upgrade it to the same level of the international markets.

Through such experiences and skills, Muneerah assumed an important, leading position in case management in both the office and with the office’s senior leaders. Accordingly, she is responsible for making decisive, practical decisions and forming the overall strategy in both legal and commercial areas.

Muneerah has extensive experience, with more than eight years in the field of legal practice and litigation in the Kingdom of Saudi Arabia. During that period, she has worked in various fields of litigations, such as the commercial, administrative, banking, financial, and insurance fields, etc. She also plays an important role in training the new lawyers and developing and polishing their legal skills.

Specifically, she has been responsible for pleadings in more than two hundred cases before several various judicial authorities, including courts of first instance, courts of appeal, and both judicial and semi-judicial committees.

Additionally, Muneerah has the ability to conduct a precise analysis of the facts and apply them to the related systems and applications, allowing her to draft judgment notes in a direct, clear, and simplified legal style that focuses on the facts and their legislative, systematic, and logical bases.

Muneerah obtained her bachelor’s degree of law with first class honours from the College of Law and Political Science at King Saud University in 2012.